What do Meditation, Prayer, & Expectations Have in Common? 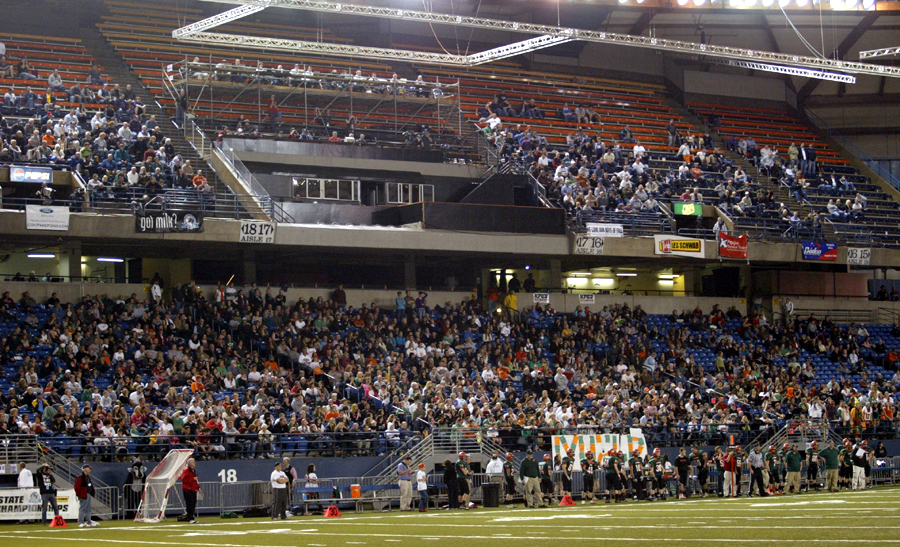 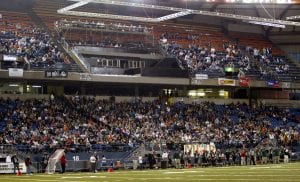 What do Meditation, Prayer, & Expectations Have in Common? Have you ever been to a sporting event or a large group meeting where you can feel the energy flowing through the stadium or room? The molecules are flying through the air! I’m not joking, there is a correlation between these molecules and the energy produced. Let’s take for an example you are at a football stadium and the home team is down by 21 points. The home fans are dejected and begin to feel a loss coming on. But their coach and team on the sidelines are full of hope and belief that they can pull it out and win. The coach pulls his QB aside and lets him know that he believes in him, that he can master the victory, and he can be the hero! He heads back out on the field for the next series of downs and hands the ball off to the RB. Low and behold he picks up 12 yards and a first down. All of a sudden they really start building a belief that they can win. The home crowd stands . and starts cheering them on. Their belief grows, the momentum swings, the other team starts to doubt, and there you have it. Victory!!! What has happened is that their belief and expectations rose to a level that caused the atmosphere of the stadium to change in a positive way for the home team. At the same time the atmosphere of the away team dropped or diminished, self-doubt set in and changed the outcome of the game. It’s not the only factor but it is the major factor. Lots of skills and abilities have to be in congruence to make this happen. Some of the folks in the stands may have been praying and some may have been meditating. The one thing in common is that the focus and attention was on the outcome of victory. When we collectively focus on things both good and bad they come to pass. It really matters what you think and the effort you put into thinking a thought, it reflects in the results! Another example that comes to my mind is Mohammad Ali. When he was a young fighter he would boast,“ I am the greatest”. The whole nation started using this phrase to describe him. We don’t have to guess about the outcome since history has proven Ali to be correct. He actually did go on to become the greatest fighter of all time. Believe and put forth the effort and it will come to pass. It has been proven over and over again, time after time. How does meditation and prayer work into the equation of success and failure? It lies in the effort that is put forth. Mentally when we focus our attention on something we begin to move in that direction and path. There is a very fine line between prayer and meditation. It is a matter of the effort that is put into it. Meditation is a focusing of the mind, clearing thoughts, and making a pathway to clarity. Prayer is a focusing of thoughts and communicating with God. The key to prayer and meditation is effort and focus. The more focused and the more effort we put into it the greater the results. This is the common thread in all that we endeavor to accomplish. It is my belief that when we focus on things that we are actually changing the patterns of molecules in either a positive or a negative manner which results in a change of direction of movement, thoughts, and events. This is a very powerful process when you stop and put it into perspective. It means WE hold the power to change the course of events. Where it has to begin is in the individual belief system. We have to be the source and then live it out in effort and actions for it to take hold and become contagious. When prayer, meditation, and expectation levels are raised and effort is put into developing them, the results can and will be life changing. In contrast, if we don’t then things just float along, not in harmony with our self or the world around us. The common threads to prayer, meditation, and expectations are the effort and focus that drive our self-fulfilling prophecies.